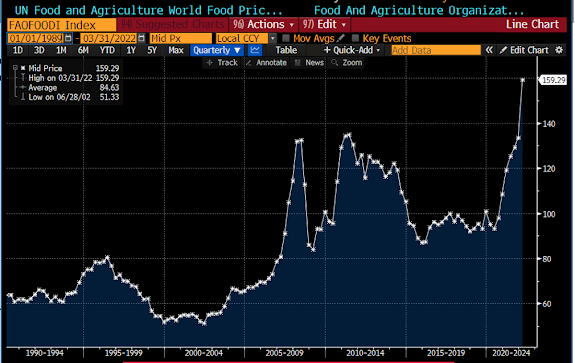 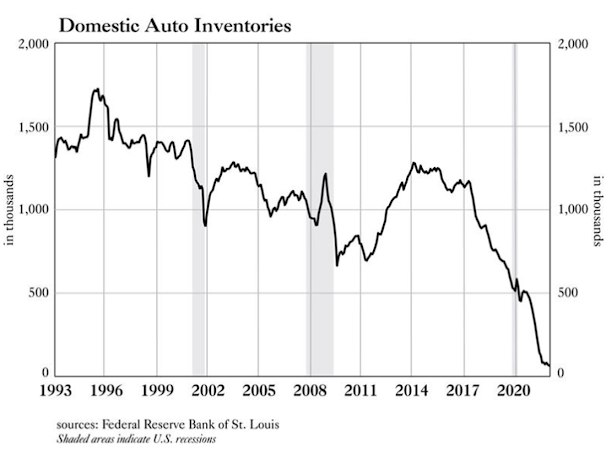 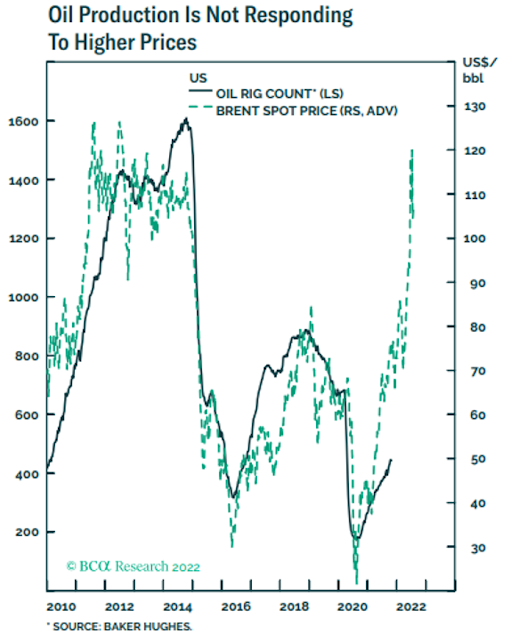 • Performing jobs remotely is more successful when people know one another and already have a large body of existing work to do. It does not work as well when people don’t know each other.
• Most professionals learn their job through an apprenticeship model, which is almost impossible to replicate in the Zoom world. Since the onset of COVID-19, JPMorgan Chase has hired over 80,000 new people into the company — and we are making sure they are properly trained on all aspects of our business, from their special role to the significance of conduct and culture. But this is harder to do over Zoom. Over time, this drawback could dramatically undermine the character and culture you want to promote in your company.
• A heavy reliance on Zoom meetings actually slows down decision making because there is less immediate follow-up.
• Remote work eliminates much spontaneous learning and creativity because you don’t run into people at the coffee machine, talk with clients in unplanned scenarios or travel to meet with customers and employees for feedback on your products and services.
• Finally, the negative effects of the weaknesses outlined above are cumulative — they weren’t as obvious earlier in the pandemic — and they get worse over time.

And finally, our leaders must lead. They have to walk the floors, they must see clients, they need to be visible, they need to teach and educate, and they need to be able to conduct impromptu meetings. They cannot lead from behind a desk or in front of a screen.

Now you get it

Historian Stephen Ambrose writes about World War II soldiers who left basic training full of bravado and confidence, eager to fight when they join the frontline. Then they get shot at, and everything changes.

“There was no way training could prepare a man for combat,” Ambrose writes. It could teach you how to fire a gun and follow orders. But “It could not teach men how to lie helpless under a shower of shrapnel in a field crisscrossed by machine-gun fire.” No one could understand it until they experienced it.

Most actions have two sides: skill and behavior. What’s true in theory vs. how it feels in the moment. The gap between the two can be a mile wide. No amount of empathy and open-mindedness can recreate emotions. Textbooks and classrooms can’t teach what genuine fear, adrenaline, and uncertainty feel like. So you think you understand how a field works until you experience a new part of it firsthand. Then you see it through a completely different lens.

Losing a third of your money or more

Can you survive your assets declining by 30%? On a spreadsheet, maybe yes – in terms of actually paying your bills and staying solvent. But what about mentally? It’s easy to underestimate what a big decline does to your psyche. You might realize your confidence is more fragile than you assumed. You – or your spouse – may decide it’s time for a new plan. I know several investors who quit after losses because they were exhausted. Physically exhausted. Spreadsheets can model the historic frequency of big declines. But they can’t convey the feeling of coming home, looking at your kids, and wondering if you’ve made a huge mistake that will impact their lives.

I don’t think there’s any way to understand what a bear market feels like until you’ve lived through one.

Part of the reason is that it’s impossible to contextualize what causes losses until they happen. If I say to you, “How would you feel if the market fell 30%?” you imagine a world where everything is the same as it is today, but stock prices are 30% cheaper. And in that world, it feels like an opportunity. But what actually makes the market fall 30% is a pandemic that might kill you, or a recession where you might lose your job, or a terrorist attack that might just be beginning, or inflation with no end in sight. And in that world – a world that can’t be known until it happens – things feel different. Saying “I’ll be greedy when others are fearful” is easier than actually doing it, because people underestimate the odds of themselves becoming one of the “others.”

Hire people who give a ...care

Over time interviewing, I’ve found that I mainly screen for one key thing: giving a $hit. To be more specific, there’s actually two things to screen for:

The first is critical and will only become more important as time goes on. One very scary thing to me is Scale becoming a credential rather than a cult. An institution like Harvard or MIT is a credential—people go there because it signals to others that the person is smart, capable, or otherwise prestigious. As an early-stage startup, it’s nearly impossible someone would join Scale for credentials—nobody knew who we were, nor did we have any reputation.

But as we’ve grown and will continue to grow, it will be more common for people to interview for the brand rather than the substance. In fact, most growing companies often miss this effect entirely, and simply observe the fact they’re getting far more top-of-funnel. It makes it much easier to recruit raw numbers, but what often is missed is that the ROI of the hires drops dramatically. Before you know it, the majority of the company begins to resemble a university: there’s a constant churn of smart but uninvolved people who stay for a few years, and never dive deep enough to do meaningful work. Unless you actively fight against it, it will happen.

The second (caring about work in general) is equally important. It’s possible to fake fervor in the course of an interview and say the right things to convince us of enthusiasm for Scale, but the proof is in the pudding. If someone is applying to Scale and has never been deeply obsessed about something before, then it’s a bad bet to think Scale will be the first.

It’s been a long time since we could get together safely, but it was great to celebrate a belated St. Patrick’s Day this week with our fellow partners in person! 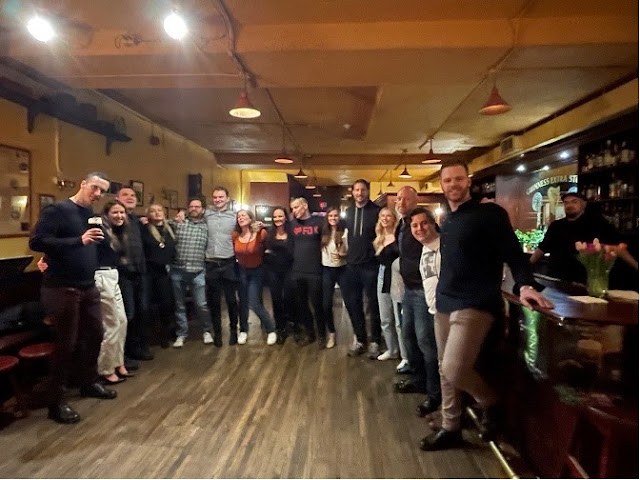 Posted by EdgePoint at 2:45 PM