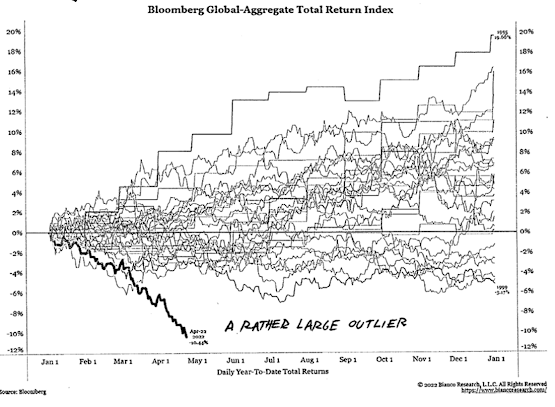 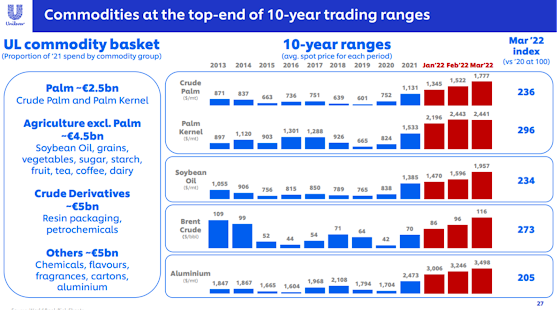 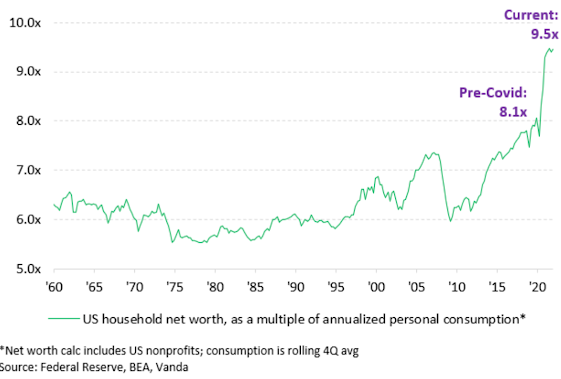 In the two months since Russia invaded Ukraine and oil prices shot up to more than $100 a barrel, the perplexing question for the Texas energy industry has been: Why isn’t anyone drilling? The answer initially was that the oil business has become beholden to a new group of investors who have no interest in strapping in for a roller-coaster ride. They ponied up their money for a nice calm turn on the kiddie train. This dynamic still holds, but evidence is emerging that the recent fossil fuel boom may stick around for a while. That could melt the frosty resistance to deploying more rigs—if only the exploration companies can find enough workers and parts to make that happen.

The most recent sign of the new interest in upping spending on production has come from Olivier Le Peuch. Le Peuch is the CEO of Schlumberger, the world’s largest oil-field service company. When anyone from Chevron to a one-rig family company wants to work on a well, they call Schlumberger, giving the Houston company a wide-angle view of energy trends.

Last week, Le Peuch, while announcing a surge in business and profits, said the Russian invasion had spurred interest by companies and countries in having a more secure and diverse supply of oil and gas. That means a lot of energy investment can be expected to open new producing areas and boost the output of existing areas. Overall, he said the industry is entering an “exceptional” period marked by “a cycle of higher magnitude and duration than previously anticipated.” In other words, there will be a boom—and it will be stronger and longer than expected. This message will likely be reinforced later this week when Exxon reports its first-quarter earnings, which it has hinted could feature record-breaking profits.

The Permian Basin Oil Field Is Running Out of Workers, Materials—and Cash

MIDLAND, Texas—America’s most prolific oil field is running out of the workers, cash and equipment needed to produce more oil.

In the Permian Basin, the sprawling oil-rich region in West Texas and southeastern New Mexico, drillers are facing long delays and steep competition for everything from roughnecks to steel to fracking pumps.

The region is the only place where U.S. crude production is expected to grow significantly this year, and the Biden administration is hoping production there can help alleviate high prices at the pump. But mounting supply-chain crunches are putting a ceiling on how much more frackers can produce there, said energy executives and analysts, despite the highest oil prices in roughly seven years.

Unlike the last time oil fetched about $100 a barrel, the vast service industry of steel suppliers, drilling-rig operators and fracking companies that develop shale producers’ wells is coming into the current price cycle malnourished. Service companies mothballed large fleets of equipment during the pandemic and investors remain wary of the industry, leaving companies short of capital and reluctant to invest in new fracking fleets and drilling rigs.

U.S. drillers are expected to raise domestic oil output by about 8% from last year to about 12.6 million barrels a day by December, according to the Energy Information Administration, and analysts say most of that growth will come from the Permian. By contrast, in 2014, the last time oil prices topped $100 a barrel, U.S. production grew by 1.6 million barrels a day, nearly 20% over the year, according to the EIA.

Romanian Philosopher Emil Cioran on the Courage to Disillusion Yourself

“People who shut their eyes to reality simply invite their own destruction, and anyone who insists on remaining in a state of innocence long after that innocence is dead turns himself into a monster,” James Baldwin wrote in a staggeringly prescient piece from 1953. And yet shutting our eyes is how we humans have coped, again and again, with our own discomfort and helplessness in the face of inconvenient realities — indeed, it could be said that our existential eyelids evolved precisely for this survivalist function, maladaptive and supremely adaptive at the same time. Virginia Woolf articulated the intoxicating chill of this truth: “Illusions are to the soul what atmosphere is to the earth. Roll up that tender air and the plant dies, the colour fades.”

Our illusions are self-cast enchantments that sever our contact with truth by paralyzing what Bertrand Russell called “the will to doubt” — the vital moral faculty that protects us from manipulation and from the credulity Russell considered our “intellectual original sin.” It is a vicious cycle of delusion — one which W.H. Auden described in his incisive meditation on enchantment: “We must believe before we can doubt, and doubt before we can deny… The state of enchantment is one of certainty. When enchanted, we neither believe nor doubt nor deny: we know, even if, as in the case of a false enchantment, our knowledge is self-deception.”

To break the spell of self-deception, then, is one of the greatest moral triumphs a human being — or a society, or a civilization — can claim.

Posted by EdgePoint at 3:10 PM