After seven years (an eternity in internet years!), our website has received a facelift. Check us out! 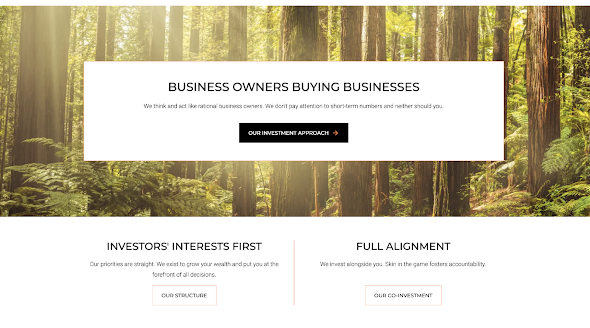 This Week in Charts 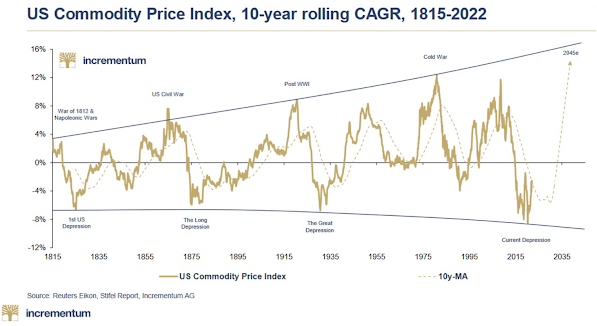 Oil correlations and CAPEX in Canada 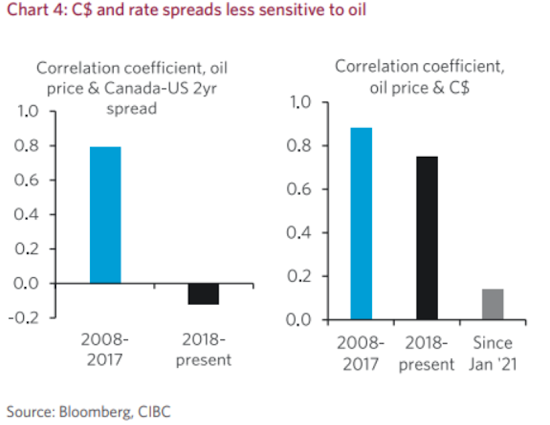 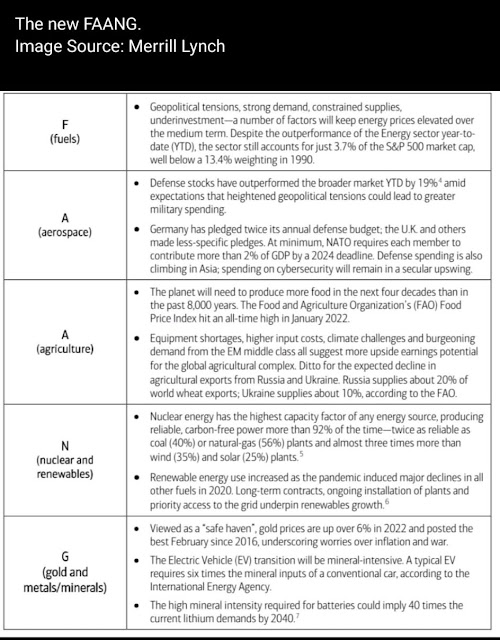 Scrapped: How nearly $150 billion worth of energy projects have been shelved in Canada

Canadian and international investors have had a hard time getting shovels in the ground on their projects, even after securing regulatory approval. The reasons have been many: pure economics, political divisions, Indigenous disapproval and environmental concerns.

All of the above factors have left a slew of projects stranded as Canadians are unable to agree on our need to develop resources and at the same time fight climate change. Together, they make up around $150 billion of lost investment opportunity that would have generated taxes, jobs and businesses for the domestic economy.

Here are some of the major energy projects over the past few years that never saw the light of day:

At what point does the slump in US technology stocks stop being dismissed as a mere “tech wreck” primarily centered on the most speculative companies and become considered a fully-fledged dotcom crash 2.0?

The combination of increasingly hawkish central banks and Russia’s invasion of Ukraine has been toxic for equity markets this year. The MSCI All-Country World index is now down 12 per cent in 2022. However, as is often the case, headline indices miss a more fascinating story underneath. The pain has been primarily focused in US technology stocks. Despite a tepid bounce over the past week, the Nasdaq Composite index has already fallen nearly 20 per cent in 2022. In dollar terms, the tech-heavy market has now lost well over $5tn in value since its November peak

Almost two-thirds of the Nasdaq’s 3,000 plus members have fallen by at least 25 per cent from their 52-week highs, according to numbers from Société Générale’s Andrew Lapthorne. Almost 43 per cent have lost more than half their value, and nearly a fifth have tumbled over 75 per cent — the worst such ratio since the financial crisis. The $5.15tn that has evaporated from the Nasdaq in recent weeks is like the entire UK stock market going “poof”. 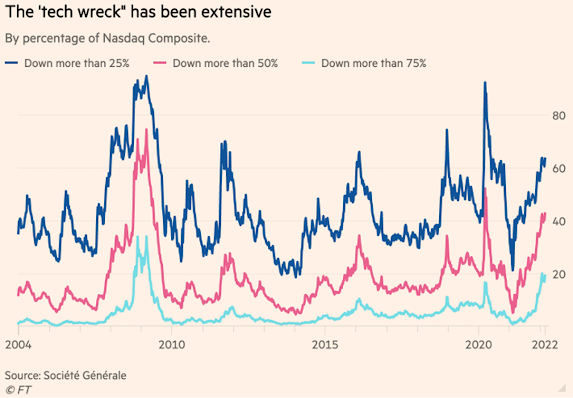 Russia’s invasion of Ukraine has upset the world order. It could conceivably alter the way some people think about investing, too.

At least that’s the view of two analysts with Citi, who argue that the height of social responsibility at this moment requires putting your investment money into the stocks of companies that make weapons.

“Defending the values of liberal democracies and creating a deterrent, which preserves peace and global stability,” is so important that weapons makers should be included in funds that carry an E.S.G., or “environmental, social and governance,” label, the two analysts, Charles J. Armitage and Samuel Burgess, wrote.

Leslie Samuelrich, president of the Green Century Funds, which was founded by nonprofit groups, including the California Public Interest Research Group and the Citizen Lobby of New Jersey, was appalled by the notion.

“This is absurd,” she said. “It feels very opportunistic and shallow.” She added that Ukraine needed to be defended. “I’m part Ukrainian,” she said. “Of course, they need weapons.”

But she said that had nothing to do with investing in funds devoted to socially responsible investing. “Those who argue that weapons belong in a sustainable portfolio are capitalizing on the horrific attack,” she said. “Excluding military and civilian firearms has been a long-held screen by authentic responsible investors.”

Mr. Armitage and Mr. Burgess, the Citi analysts, make a vigorous counterargument. Essentially, it boils down to this: Without strong militaries capable of “defending the values of liberal democracies and creating a deterrent” against geopolitical adversaries like Russia and China, there can’t be much progress on other pressing global issues.

• Portion of moviegoers who say they are unlikely to return to theaters after the pandemic: 1/10

• Factor by which the number of cryptocurrency investors is expected to increase this year: 3.4

• Amount spent last November on a private island in the metaverse: $398,685

• Percentage of people alive today who have never used the internet: 37

• Portion of daily newspapers in the United States that are controlled by investment groups: ½

• Portion of U.S. adults who say their physical health is “excellent”: 1/4.

• Average amount of soda, in gallons, that an American drinks each year: 36

• Portion of therapists who say their clientele has increased since the start of the pandemic : 9/10

• Minimum portion of Americans aged 18 to 25 who are extremely lonely nearly all of the time: 3/5