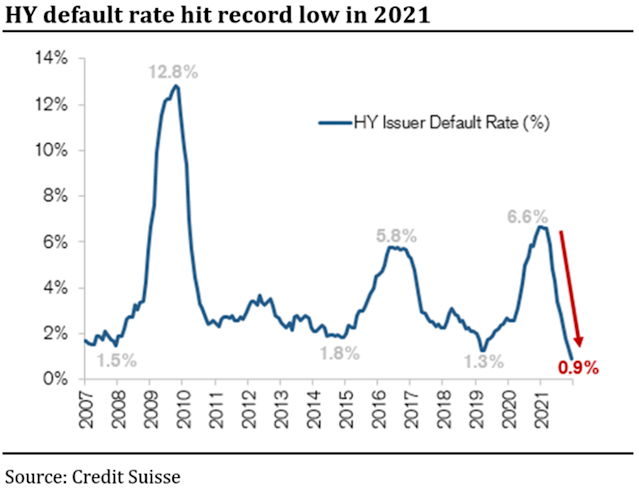 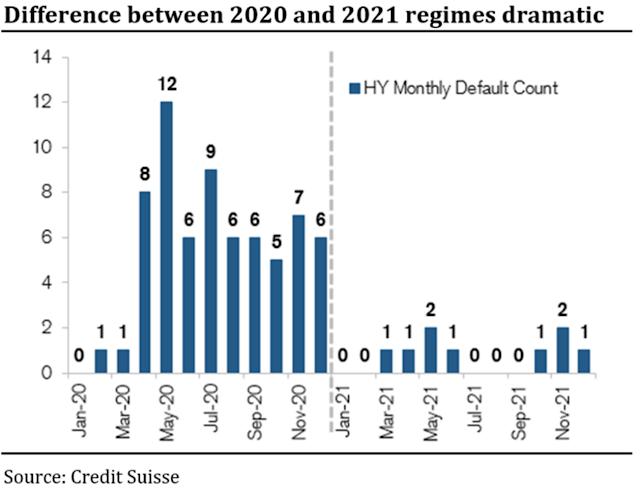 Is Nuclear Power Part of the Climate Solution?

Despite longstanding concerns over its safety, nuclear power can play an important role in a low-carbon world.

Nuclear plants don’t depend on a steady supply of coal or gas, where disruptions in commodity markets can lead to spikes in electricity prices, as has happened this winter in Europe. Nor do nuclear plants depend on the weather. Solar and wind have a great deal of potential, but to be reliable energy sources on their own, they require advanced batteries and high-tech grid management to balance varying levels of power generation with anticipated spikes in demand. That balancing act is easier and cheaper with the kind of firm power that nuclear can provide.

The level of carbon emissions generated by nuclear power is on par with solar and wind, especially when considering the complete life cycle of a plant. Both solar and wind produce entirely carbon-free electricity once they are up and running, but they require a significant carbon investment up front. Solar panels rely on metals that need to be mined, and the average wind turbine is now large enough to contain around 200 tons of steel or more.

Historian Will Durant once said, “logic is an invention of man and may be ignored by the universe.” And it often is, which can drive you mad if you expect the world to work in rational ways. A common cause of everything from divisive arguments to bad forecasting is that it can be hard to distinguish what’s happening from what you think should be happening.

One way to think about this is that there are always two sides to every investment: The number and the story. Every investment price, every market valuation, is just a number from today multiplied by a story about tomorrow.

The numbers are easy to measure, easy to track, easy to formulate. They’re getting easier as almost everyone has cheap access to information.

But the stories are often bizarre reflections of people’s hopes, dreams, fears, insecurities, and tribal affiliations. And they’re getting more bizarre as social media amplifies the most emotionally appealing views.

The pandemic delivered a surprise to Nordic countries: a baby boom

Since the COVID-19 pandemic began, births in many wealthy countries across the world have plummeted. In 2020 the United States’ fertility rate cratered at its lowest ever, Chinese births plunged 15 percent, and France saw the fewest babies born since World War II. Meanwhile, the Nordic countries—Denmark, Norway, Sweden, Finland, and Iceland—all have maintained their birthrates, and some are puzzled to find themselves in the midst of a pandemic baby boom.

“When I meet people for the first time and they find out I’m in the investment business, they often ask (especially in Europe) “what do you trade?” That question makes me bristle. To me, “trading” means jumping in and out of individual assets and whole markets on the basis of guesswork as to what prices will do in the next hour, day, month or quarter. We don’t engage in such activity at Oaktree, and few people have demonstrated the ability to do it well.

Rather than traders, we consider ourselves investors. In my view, investing means committing capital to assets based on well-reasoned estimates of their potential and benefitting from the results over the long term. Oaktree does employ people called traders, but their job consists of implementing long-term investment decisions made by portfolio managers based on assets’ fundamentals. No one at Oaktree believes they can make money or advance their career by selling now and buying back after an intervening decline, as opposed to holding for years and letting value lift prices if fundamental expectations prove out.”

Posted by EdgePoint at 4:13 PM