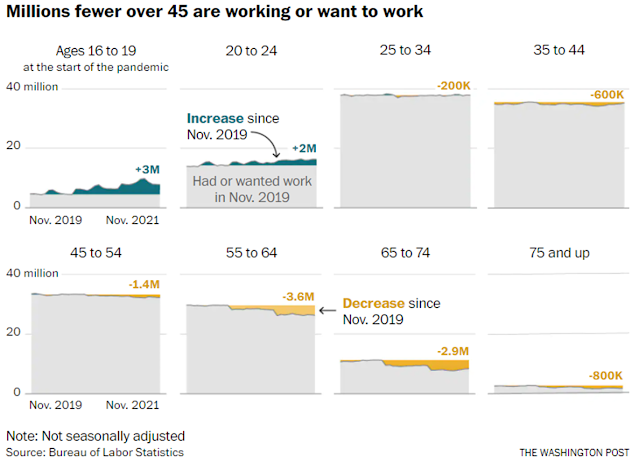 The most unusual job market in modern American history, explained

It can be difficult now to remember what the U.S. economy looked like a year ago. The unemployment rate was 6.7 percent, with 10 million fewer people employed than before the pandemic. Expectations were that it could take years for the labor market to heal.

Then, the economy experienced two historic surprises. First, demand for workers came soaring back at a velocity almost never before seen. And second, despite companies going all out to hire, millions of workers either retired early or stayed on the sidelines.

These two forces collided to create the most unusual job market in living memory — and an economy afflicted not by too few jobs, but too few workers.

The shortages are beginning to raise difficult questions about how much some of America’s most vital sectors can continue to rely on a relatively low-paid workforce.

In 2022, something’s got to give. Otherwise, worker shortages could become an enduring feature — or defect — of the U.S. economy. 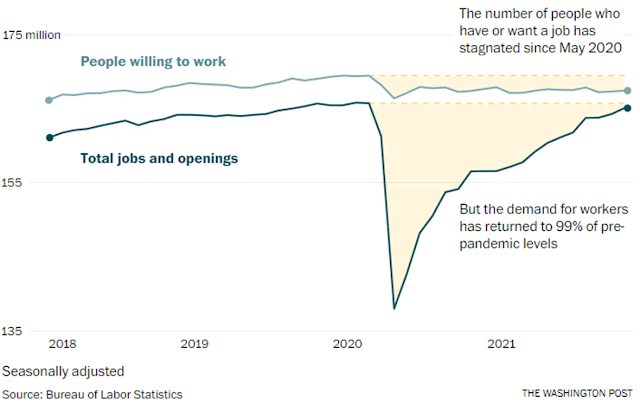 Meet the Kidd Who Goes Toe to Toe With Warren Buffett

The typical stock fund manager is a sheep in wolf’s clothing: passively mimicking the market, with only a few small and timid active bets. By taking the opposite approach, Wilmot H. Kidd III has racked up one of the greatest long-term track records in the history of investing.

That’s not to say Mr. Kidd has never underperformed. Over the past 10 years, according to Morningstar, Central has lagged the S&P 500 by an average of three percentage points annually as giant tech companies have raced ahead. (So far in 2021, Central is outperforming again.) 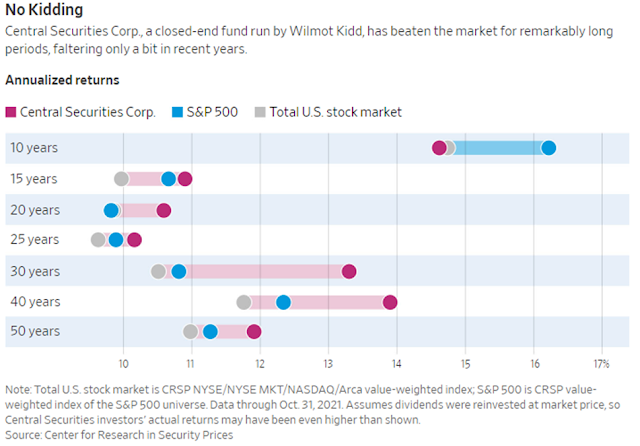 Roughly four in every 10 companies on the Nasdaq Composite Index have seen their market values cut in half from their 52-week highs, while the majority of gauge members are mired in bear markets, according to Jason Goepfert, chief research officer at Sundial Capital Research.

“Whatever the fundamental and macro considerations, there is no doubt that investors have been selling first and trying to figure out the rest later,” Goepfert said in a note.

Another way of thinking about the tech wreck: At no other point since the bursting of the dot-com bubble have so many companies fallen like this while the index itself was so close to a peak. 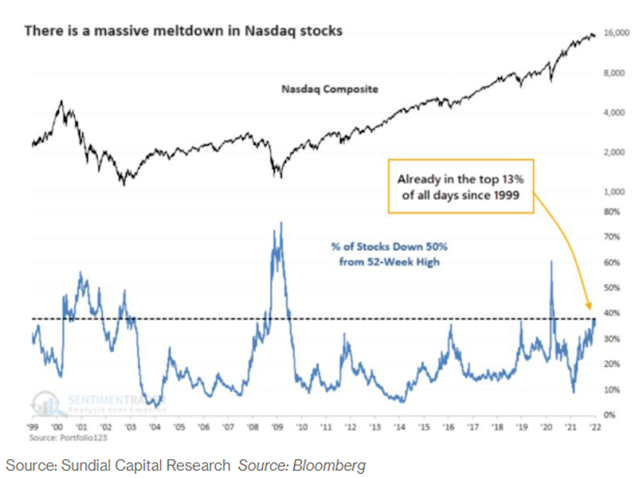 Posted by EdgePoint at 2:47 PM