This week in Charts 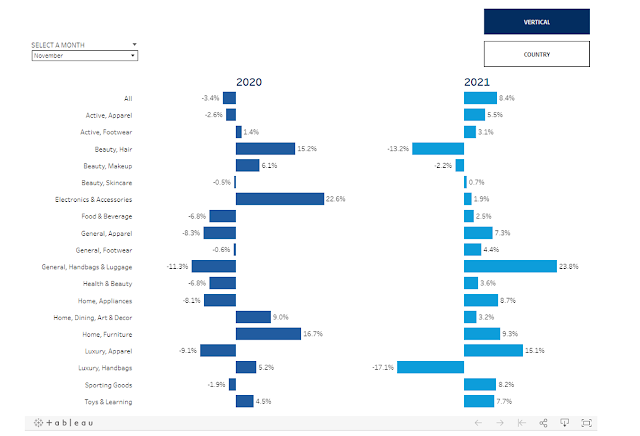 Addressing Australian investors at the Sohn Hearts and Minds conference on Friday, Mr Munger underlined the stretched valuations of quality listed companies, and reiterated his extreme skepticism towards cryptocurrencies such as Bitcoin.

Mr. Munger, Mr. Buffet’s right-hand man, said the investment environment was “a little more extreme” than what he had seen in his decades of experience, and he backed China’s attempts to clamp down on “some of the exuberances” of capitalism.

“I think the dot com boom was crazier in terms of valuations than even what we have now. But overall, I consider this era even crazier than the dot-com era,” Mr Munger said.

“It is different every time. The relevant analytical exercise is to figure out what the differences are, what it all means, so that one can make sensible investment decisions.”

I’ve been fascinated with Miller’s life and career. He has a lot to teach about investing and navigating an uncertain and changing world. Miller stuck to his principles but evolved his strategy during his run of beating the market 15 years in a row. But he failed to see crucial differences between his past experiences and the housing crisis of the mid-2000s and ended up as one the era’s biggest losers. Through it all, the ups and the downs, Miller generously shared his thoughts, reflections, and frank self assessments in his letters. In this, the second part of a two-part series, I let him mostly speak for himself. If a quote isn’t attributed, it’s his.

Danske Bank Slaps 'ESG' Label On 95% Of Its Funds

One of the most disturbing developments on Wall Street in recent years is how the "green cult" has managed to infiltrate the culture, forcing firms to drum up ESG-branded offerings or risk losing clients to better-prepared rivals.

But like any other fad, the shift to ESG, and the pressure investors are putting on "dirty" oil and gas companies (not to mention coal) has had side effects that are more serious, and others that are more or less benign.

In the "serious blowback" camp is the fact that the backlash against traditional energy companies and the new orientation in Washington has helped drive inflationary pressures to their highest level in 3 decades by weighing on US supplies of crude oil.

The truth is there simply aren't enough truly "green" assets to go around, which is why Wall Street is scrambling to label any old company "green" based sometimes on little more than promises.

Posted by EdgePoint at 2:21 PM