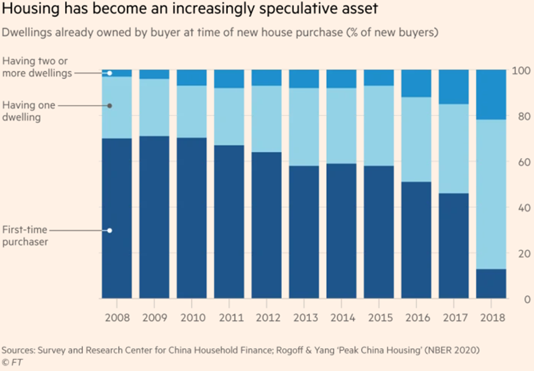 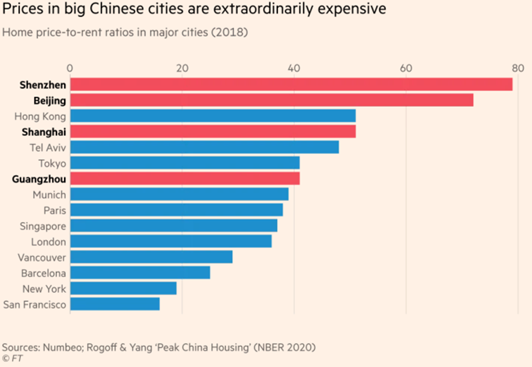 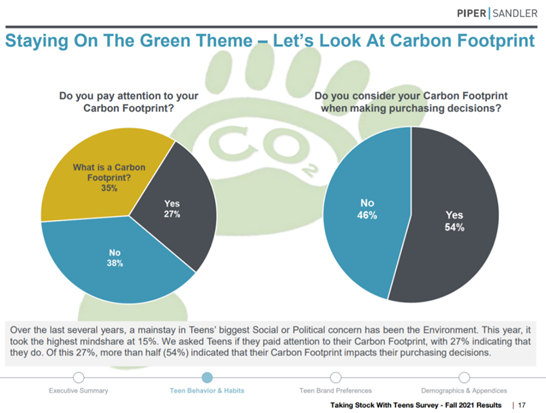 Indian utilities are scrambling to secure coal supplies as inventories hit critical lows after a surge in power demand from industries and sluggish imports due to record global prices push power plants to the brink. 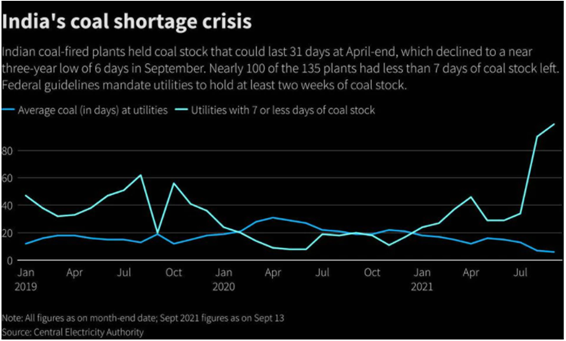 "The supply crunch is expected to persist, with the non-power sector facing the heat as imports remain the only option to meet demand but at rising costs," ratings agency S&P's unit CRISIL said in a report this week, adding it expected Asian coal prices to continue to increase.”

Increasing numbers of German workers are demanding higher pay amid rising inflation, with some going on strike, causing economists to worry that widespread demands for higher wages could start a self-fulfilling inflationary spiral in Europe’s biggest economy

“Inflation in Germany keeps going up,” said Frederic Striegler, an official at the country’s biggest union, IG Metall, explaining its demand for a 4.5 per cent pay increase and extra early retirement funds for wood and plastic workers at Carthago and other companies in the Baden-Württemberg region of southern Germany.

Unions are making similar pay demands for German workers in other areas, such as banking and in the public sector. This week, retailers and mail order companies in the Hesse region agreed to raise their workers’ pay by 3 per cent this year and a further 1.7 per cent in April next year. 2017 brought one of the wettest winters California had seen in recent memory. It was called a super bloom, and it caused even desert towns to be covered in green. That seemed great, but it had a hidden risk: A dry 2018 summer turned that record vegetation into a record amount of dry kindling to fuel new fires. So, record rain led to record fire.

The point is that extreme events in one direction increase the odds of extreme events in the other. Record good leads to record bad – just like California’s fires. And isn’t it the same in the stock market? And in business? Energy went from negative prices last year to global shortages today. NYC rents went from plunging to surging. Shortages lead to gluts; busts seed the next boom.

The most astounding force in the universe is obvious. It’s evolution. The real magic of evolution is that it’s been selecting traits for 3.8 billion years. The time, not the little changes, is what moves the needle. Take minuscule changes and compound them by 3.8 billion years and you get results that are indistinguishable from magic. And isn’t it the same in investing? If you understand the math behind compounding, you realize the most important question is not “How can I earn the highest returns?” It’s, “What are the best returns I can sustain for the longest period of time?”