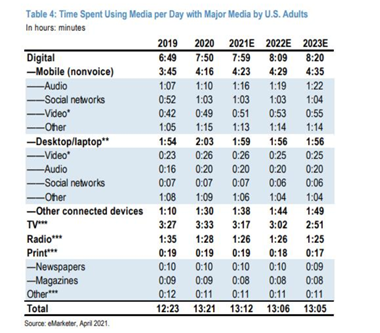 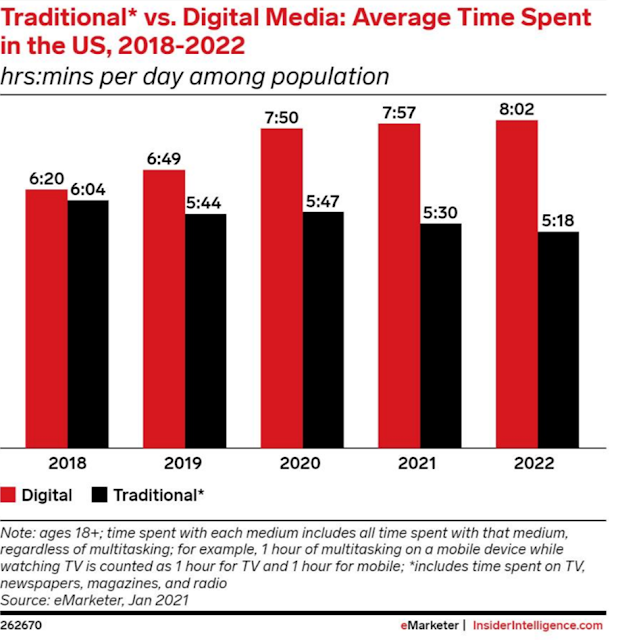 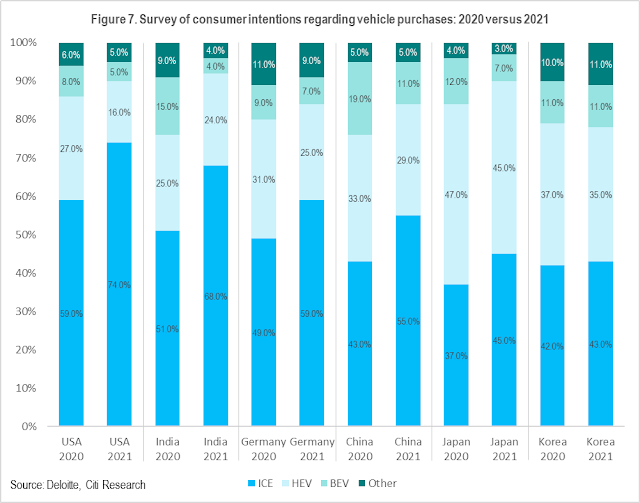 European power prices have spiraled to multi-year highs on a variety of factors in recent weeks, ranging from extremely strong commodity and carbon prices to low wind output.

The October gas price at the Dutch TTF hub, a European benchmark, was seen to climb to a record high of 79 euros ($93.31) a megawatt-hour on Wednesday. The contract has risen more than 250% since January, according to Reuters, while benchmark power contracts in France and Germany have both doubled.

Earlier this month, soaring gas prices and low wind output prompted the U.K. to fire up an old coal power plant to meet its electricity needs.

“If there was enough wind, it could maybe meet more than half or two-thirds of U.K. power demand on a relatively low power demand day. But instead, what we are seeing is that actually we’ve got no wind and we are forced to fire up polluting coal-fired generation.”

Production wall setting us up for all-time high oil prices

The world is hurtling towards an energy crisis, one in which the demand for oil, in my opinion, will grow for at least the next decade, yet the global oil supply chain can no longer adequately respond to it due to stringent environment, social and governance regulations and pressure from investors.

How did we get here? Energy ignorance: the lack of knowledge of how oil is used, how critical it is to our daily lives, and the realistic timeline to replace it with a “renewable” alternative lie at the epicenter of the coming energy crisis.

With the world’s population set to grow by another two billion people according to the United Nations by 2050, and oil alternatives such as hydrogen expected to take several decades to reach meaningful scale, once OPEC spare capacity gets exhausted by the end of 2022 and ESG pressures continue to disallow production growth from the equivalent of 40 per cent of global supply, I would posit the question: where exactly are incrementally necessary barrels going to come from in sufficient quantity in the years ahead to meet demand growth?

This is our energy reality: the runway to displace oil as a transportation fuel is measured in decades while the ability to reduce oil consumption in non-travel related areas would require a meaningful reduction in the average person’s quality of living — a choice that will not be made willingly.

Retail darlings Warby Parker and Allbirds launched on the internet and paved the way for other brands to follow their playbooks and hope for similar success. The two businesses have become synonymous with the term “direct-to-consumer” in the retail industry. The strategy involves avoiding wholesale channels, such as department stores, to forge stronger relationships with customers.

Now, they’re betting big on real estate — not the web — to fuel future growth. While opening up stores comes with added fixed costs, brick-and-mortar retail remains the best channel to find new customers. Warby Parker and Allbirds are betting on shops as they prepare to go public.

“There’s a certain phase of your infant growth where you can achieve success without stores, and it can be really easy to acquire customers,” Jason Goldberg said. “But no digitally native brand has achieved a billion dollars in annual revenue without a store. You need those stores as a cost-effective customer acquisition channel at some point.”

Posted by EdgePoint at 2:09 PM