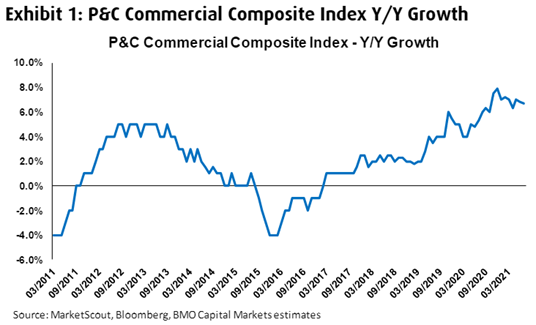 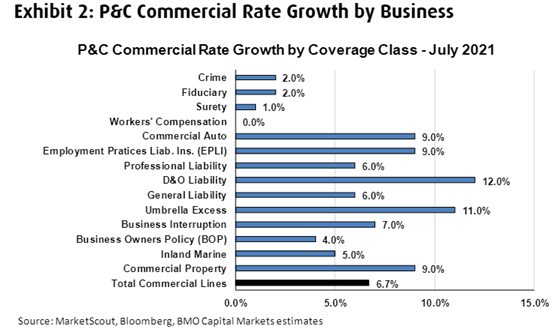 Since we broke through the 2007 pre-GFC highs in the summer of 2013 we are now looking at more than 320 new highs in this bull market. Which means in the past 7 years US stock market has reached a new high once out of every 7 days or so.

The difference between this cycle and the last is that corrections did not last very long, while crashes in early 2000s were measured in years instead of months.

How the US tech giants could fall

American tech companies lead the world’s top 10 by market value and many commentators and investors see no reason to question their continued dominance. The conventional narrative is that these giants are growing bigger, faster and more durably than their predecessors

Only we have seen much of this before.

Since 1970, companies that finished a decade in the global top 10 have had a less than one in five chances of finishing the next decade there.

Switzerland-based Vestergaard introduced its LifeStraw technology, which removes 99.99999% of bacteria and 99.9% of protozoan cysts from contaminated water. The product is a favorite of aid organizations: Over the past decade, LifeStraws have been distributed after almost every disaster.

But not every place with bad drinking water is a relief zone; 780 million people in the world lack access to clean water in their daily lives. So Vestergaard saw a much larger potential market than its NGO customer base—and proved that it could innovate in another way. The challenge was LifeStraw’s cost, which is beyond the means of most households in developing countries. The company found a clever means for families to fund their purchases: with carbon offset credits. Thanks to the worldwide carbon emissions trade, any documented C02 savings can now be monetized—and using LifeStraws means not having to burn petrol or wood to boil dirty water. Vestergaard’s Carbon For Water initiative has enabled hundreds of thousands of Kenyan families to pay for its product, growing its business substantially.

Both these kinds of innovation—one in value creation, the other in value capture—are important. But most companies focus only on the first.

To benefit from both kinds of innovation, companies need to think about value capture more imaginatively and as a matter of course.

A Framework for Value-Capture Innovation

The rise of warehousing

The demand for warehouse space is pushing industrial real estate into new terrain, and Canada may have limited warehouse space by the end of the year, thanks to the surge in e-commerce sparked by the pandemic.

Statistics Canada reported retail e-commerce sales were up 110.7 % year-over-year to $3.5 billion in January 2021.

Online splurging by Canadians is estimated to reach $92.7 billion by 2025 and net-new warehouse requirements from e-commerce-related pressure are expected to exceed 40 million square feet over the next five years.

This growth is more significant than all the available leasable space in Canada’s three largest industrial markets combined.

Ms. Wood’s ARK Innovation ETF raced higher in 2020 and at the start of 2021, boosted by big bets on companies like electric car maker Tesla Inc., Roku Inc. and Square Inc.

But as shares of technology and other fast-growing companies lost some of their luster over the following months, so, too, did Ms. Wood’s innovation fund. It is down 6.9% this year, while the S&P 500 has risen 18%

Posted by EdgePoint at 4:15 PM