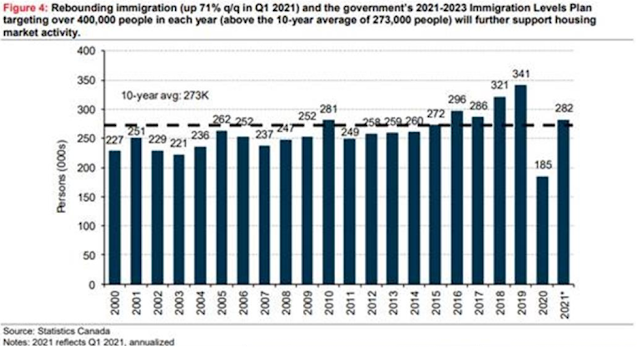 Americans taking personal loans to invest in the stock market

Macro forecasting is another area where – as with investing in general – it is easy to be as right as the consensus, but very hard to be more right. Consensus forecasts provide no advantage; it is only from being more right than others – from having a knowledge advantage – that investors can expect to earn above average returns.

Nonetheless, since macro developments are so influential, many people think it is downright irresponsible to ignore them when investing. Yet:

•There are few investors who successfully base their decisions on macro forecasts. The rest invest from the bottom up, one investment at a time. They buy when they think they have found bargains and sell things they consider overpriced – mostly without reference to the macro-outlook.

•It may be hard to admit that you do not know what the macro future holds, but in areas entailing great uncertainty, agnosticism is probably wiser than self-delusion.

In the spring of 2002, the label made its retail debut at the shockingly low price of $1.99 per bottle. Early on, in an internet chat room, a Trader Joe’s employee dubbed it “Two Buck Chuck” — a moniker that caught the eyes of budget-conscious shoppers.

In the wake of the dot-com bubble, there was a demand for cheap wine. But nobody could’ve anticipated the brand’s success.

For a $2 bottle, it performed astonishingly well in competitions: The Chardonnay won a double-gold at the 2007 California State Fair, and Wines & Vines magazine rated it higher than a $67 bottle in a blind tasting.

How to make money on a $2 bottle on wine

Industry experts estimate a bottle costs ~$1.50 to produce, accounting for processing, packaging, labor, and shipping. The wine itself only makes up ~30-40% of this cost. Though the Charles Shaw label claims to be “Cellared and Bottled in Napa,” most of the grapes in the wine are grown in the Central Valley — an area with dramatically cheaper land and operation costs.

Costs in the supply chain have also been minimized:

•oak chips are used to ferment wine rather than barrels

•lighter glass bottles are used, allowing them to ship more cases per truck and save on shipping

His role in changing the wine industry has earned him near-universal disdain among “true wine people” — mainly vintners who claim he’s “cheapened” the good Napa name.

But this doesn’t seem to bother him much.

Wisdom from decades of investing

A podcast with Carl Kawaja, who has served as a portfolio manager at Capital Group for decades.

[00:16:37] - Discussing his investment style through the lens of simplicity

[00:36:03] - Thoughts on whether buying well or holding well is more difficult

[00:40:40] - Capital Group’s history and his river-rafting analogy in regard to the company

[01:13:08] - Advice for new investors who want to step into the field and set themselves up for success

History does not repeat itself, but it rhymes 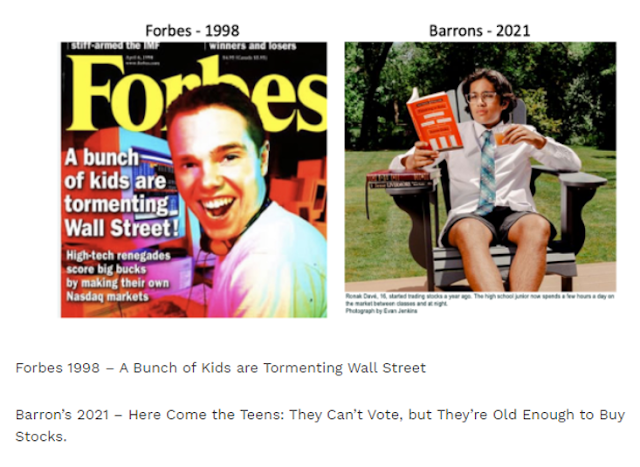 Posted by EdgePoint at 3:34 PM