Private Equity gears up or the siege of Japan Inc.

Unlike in the U.S., private equity doesn’t have a big presence in Japan. According to consulting firm Bain, 8% of Japan’s mergers and acquisitions involve private equity, compared with 15% in the U.S. And M&A activities, relative to the size of the economy, are much lower in Japan than in the U.S. or Europe.

But private-equity funds are gearing up to look for opportunities in the country now. Total assets under management in Japan-focused private equity amounted to $35 billion as of September last year, more than double the sum at the end of 2015.

Signs of real progress on corporate-governance reform are clearly one factor driving the increasing interest. Shareholder activism has been rising, demonstrated most dramatically at Toshiba. That in turn has driven companies to reassess their business portfolios: Cross-shareholdings have long been common in Japan, but are beginning to be sold off more regularly. Goldman Sachs says Japanese companies made a record 472 restructuring announcements in 2020, a 56% rise from the previous year.

Born and raised in Omaha, Nebraska, both worked at Buffett’s grandfather’s grocery store, but their paths didn’t cross until Buffett was 29 years old and Munger was 35.

They met thanks to a well-known doctor couple in town Eddie and Dorothy Davis, who told Buffett she trusted him to manage money because the investor reminded him of someone named Charlie Munger.

“Well, I don’t know who Charlie Munger is, but I like him,” Buffett responded.

They made it a goal to eventually connect Buffett and Munger, Buffett said. It happened over dinner two years later, in 1959, when Munger, then a lawyer in Los Angeles, was back in Omaha after his father, Alfred, died.

“About five minutes into it, Charlie was sort of rolling on the floor laughing at his own jokes, which is exactly the same thing I did,” Buffett, 90, said. “I thought, ‘I’m not going to find another guy like this.’ And we just hit it off.”

“We made a lot of money. But what we really wanted was independence. And we have had the ability since pretty much a little after we met, financially, we could associate with people who we wanted to associate with. And if we had, if we associated with jerks, that was our problem. But we didn’t have to. We’ve had that luxury now for, you know, 60 years or close to it. And, and that beats 25-room houses and, you know, six cars or that stuff is, what really is great is if you can do what you want to do in life and associate with the people you want to associate with in life.

Inflation on the menu 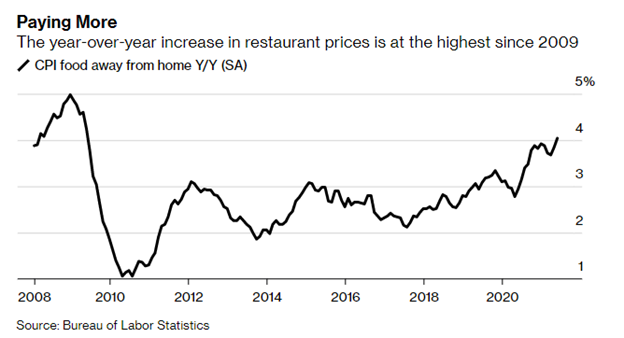 Transitory or not, this hurts 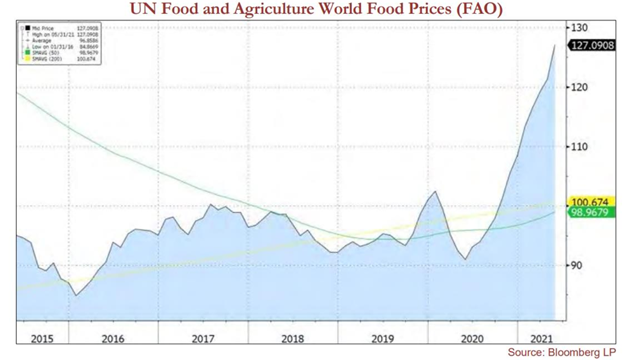 The power of deferred consumption

A ProPublica reporter wrote an article about the largest Roth IRAs in America. Think of a Roth IRA as a TFSA meets RRSP. There was a time-period in the U.S. where you could port your IRA (akin to RRSP) into a Roth IRA (akin to TFSA) by paying the one-time capital gains at the time of transfer. The benefit of course is that all compounding in the Roth IRA thereafter would be tax exempt as well as go forward withdrawals.

The largest Roth IRA in America is believed to be Peter Theil's at over US$5 billion. This is not that interesting as he basically put his PayPal founder shares in his Roth IRA and this anecdote should be less about the largest Roth IRA and more about starting a multi-billion-dollar company. Theil did not respond to the reporter's request for comment.

The more interesting story is the reporter also picked up on Ted Weschler's Roth IRA which exceeded US$240 million at end of 2018. His Roth IRA is likely far larger today given overall strength in the U.S. market since then and the ripe opportunities COVID presented for Weschler's investment style (traditional deep value). Interestingly, unlike Theil, Weschler felt the need to provide more context to his Roth IRA performance. His statement can be found here and is well worth the ~2 minute read.

The takeaway is what everyone should know - that savvy security analysis, luck and patience does wonders! 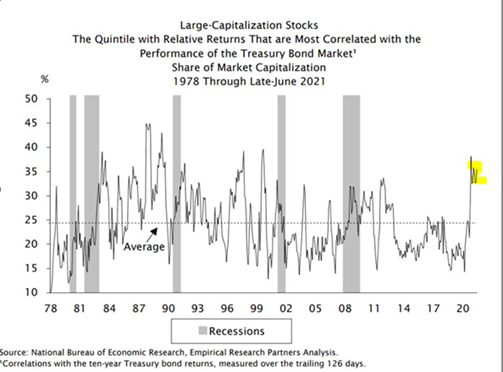 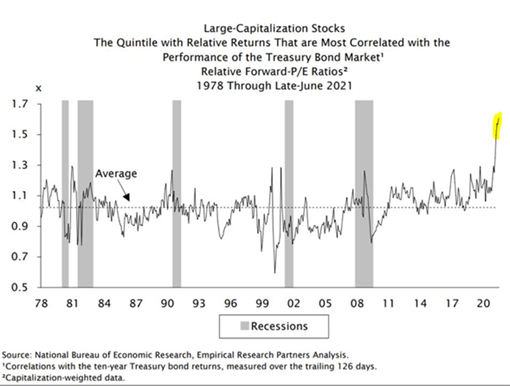