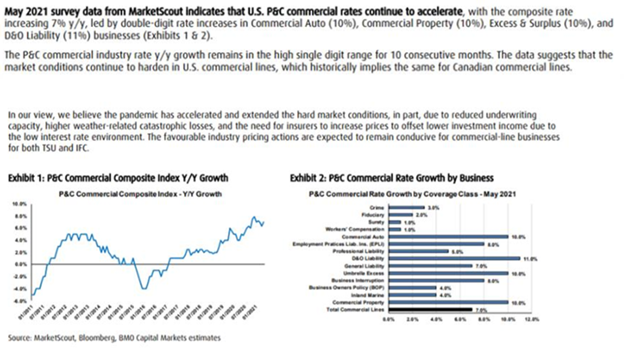 If risk is what happens when you make good decisions but end up with a bad outcome, luck is what happens when you make bad or mediocre decisions but end up with a great outcome. They both happen because the world is too complex to allow 100% of your actions to dictate 100% of your outcomes. They are mirrored cousins, driven by the same thing: You are one person in a 7 billion player game, and the accidental impact of other people’s actions can be more consequential than your own. Experiencing risk makes you recognize that some stuff is out of your control, which is accurate feedback that helps you adjust your strategy.

Experiencing luck doesn’t. It generates the opposite feedback: A false feeling that you are in control, because you did something and then got the outcome you wanted. Which is terrible feedback if you’re trying to make good, repeatable long-term decisions.

Why are they celebrating the Keystone XL cancellation?

Activists across the country are claiming victory over TC Energy cancelling the Keystone XL pipeline. But what are they really celebrating?

Increased transportation by rail
Keystone XL, which was first proposed in 2008, would have been a net-zero emissions pipeline that transported oil from Canada – a country with some of the highest environmental standards among all major oil producers – to refineries on the Gulf Coast that process heavy crude into gasoline and other necessary products. We all know it, but it’s worth stating again: Pipelines are by far the safest, most efficient means of transporting oil. Yet U.S.-Canadian pipelines continue to face attacks from activists that either don’t fully comprehend supply and demand or don’t care that this oil will now need to be delivered via truck, rail or – even worse – tankers from countries across the ocean

Increased reliance on OPEC and Russian oil
Preventing pipelines from being built doesn’t mean the demand just goes away. The United States recently accepted its second tanker of oil from Iran in the past six months. Oil imports from Russia are also currently at a 10-year high. 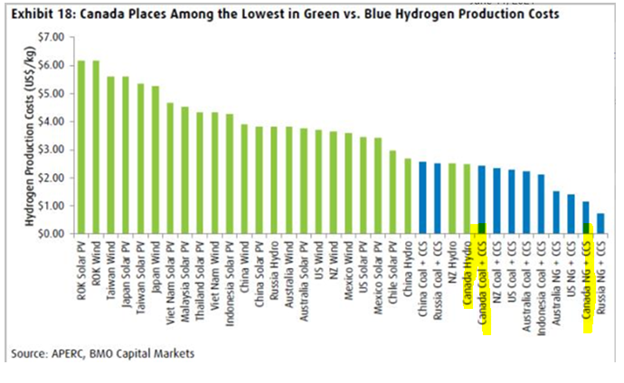 The power of investors to influence responsible behaviour

And that’s where he saw an opening. In this case, he wasn’t an investor in any of the publicly traded companies that he knew were profiting from Pornhub’s content, which is often uploaded from users the same way individuals post videos on YouTube. But Ackman had noticed that Mastercard and Visa were payment processors for Pornhub, and he was friendly with Mastercard’s then-CEO Ajay Banga, whom he had met through a mutual friend. He texted Banga “Amex, VISA and MasterCard should immediately withhold payments or withdraw until this is fixed. PayPal has already done so.” (Ackman was unaware that American Express already did not allow its card to be used on adult sites.)

Since then, the Parliament of Canada and the U.S. Congress both have held hearings, legislation has been proposed, lawsuits have been filed, and there have been calls for a criminal investigation. To be sure, Ackman is only one player in the grand scheme of Pornhub’s but the involvement of the high-profile financier drew more attention to a campaign for accountability that activists had been waging for almost a year — with little success.

Posted by EdgePoint at 4:58 PM