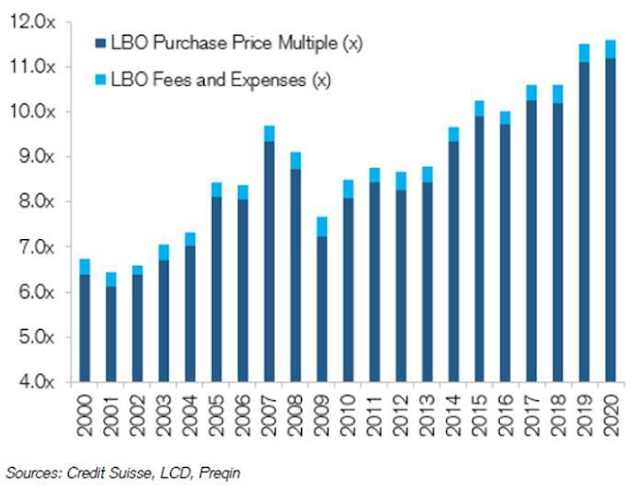 Leveraged buyout (LBO) - A leveraged buyout is the acquisition of a company, either privately held or publicly held, as an independent business or from part of a larger company (a subsidiary), using a significant amount of borrowed funds to pay for the purchase price of the company.

How much gas is left in the tank?

FATMAN-G is Facebook, Amazon, Tesla, Microsoft, Apple, Netflix, and Google. Owners of these shares should consider that they own them at the current share price. A decision to hold the shares, or to not sell them - even if purchased a thousand percent ago - is effectively a decision to buy them today. Let’s say we are 30, have a three-year old and want to use our FATMAN-G investments to pay for college in fifteen years. Or maybe we are 50 and want our FATMAN-G investments to pay for our retirement at 65. Let’s also say we expect to make 15% a year in these great businesses. Sure, they’ve done much better than that historically, and these indeed are amongst the best businesses in the world, but let’s not be greedy, and just shoot for 15% a year. Let’s also assume that these great businesses will always have tremendous growth opportunities and thus instead of paying dividends, these companies will use excess cash to invest in those lucrative projects. 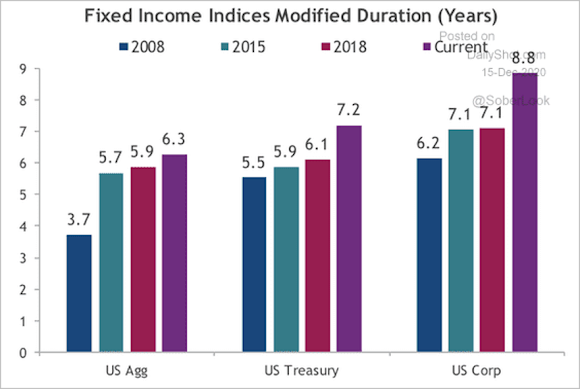 Interest rate sensitivity is a measure of how much the price of a fixed-income asset will fluctuate as a result of changes in the interest rate environment. Securities that are more sensitive have greater price fluctuations than those with less sensitivity.

Robinhood Markets drew millions of users to investing with a colorful app that makes trading seem empowering instead of intimidating. That very appeal thrust it into the regulatory crosshairs yet again on Wednesday. Massachusetts securities regulators filed a complaint against Robinhood. It focuses on the tactics that Robinhood employs to keep consumers engaged, alleging that it encourages them to use the platform through what it calls “gamification.” One Robinhood customer with no investment experience made more than 12,700 trades in just over six months, according to the complaint. 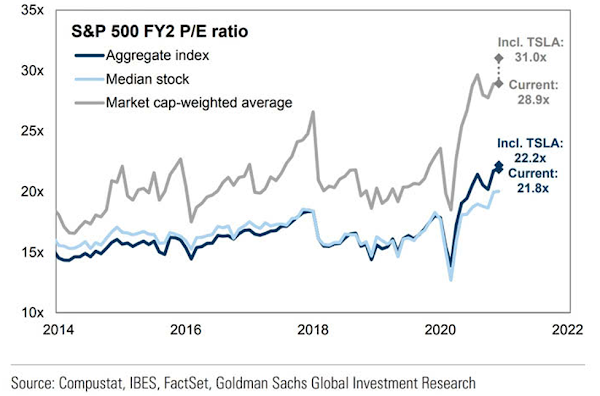 Posted by EdgePoint at 7:25 PM