In his latest memo, Howard Marks discusses the unusual characteristics of this year’s economy and the impact of COVID-19 related monetary and fiscal policy actions on today’s markets. Below is one excerpt where he discusses the changes in the composition of the stock market and how that compares to the Nifty Fifty.
Today’s leaders are often compared to the Nifty Fifty, but they’re much better companies: larger; faster growing with greater potential for prolonging that growth; capable of higher gross margins (since in many cases there’s no physical cost of production); more dominant in their respective markets (because of scale, greater technological superiority and “lock in,” or impediments to switching solutions); more able to grow without incremental investment (since they don’t require much in the way of factories or working capital to make their products); and possibly valued lower as a multiple of future profits. This argues for a bigger valuation gap and is perhaps the most provocative element in the pro-tech argument.

Of course, many of the Nifty Fifty didn’t prove to be as powerful as had been thought. Xerox and IBM lost the lead in their markets and experienced financial difficulty; the markets for the products of Kodak and Polaroid disappeared, and they went bankrupt; AIG required a government bailout to avoid bankruptcy; and who’s heard from Simplicity Pattern lately? Today’s tech leaders appear much more powerful and unassailable.
But fifty years ago, the Nifty Fifty appeared impregnable too; people were simply wrong. If you invested in them in 1968, when I first arrived at First National City Bank for a summer job in the investment research department, and held them for five years, you lost almost all your money. The market fell in half in the early 1970s, and the Nifty Fifty declined much more. Why? Because investors hadn’t been sufficiently price-conscious. In fact, in the opinion of the banks (which did much of the institutional investing in those days) they were such good companies that there was “no price too high.” Those last four words are, in my opinion, the essential component in – and the hallmark of – all bubbles. To some extent, we might be seeing them in action today. Certainly no one’s valuing FAAMG on current income or intrinsic value, and perhaps not on an estimate of e.p.s. in any future year, but rather on their potential for growth and increased profitability in the far-off future.

How long does it take to double your money? 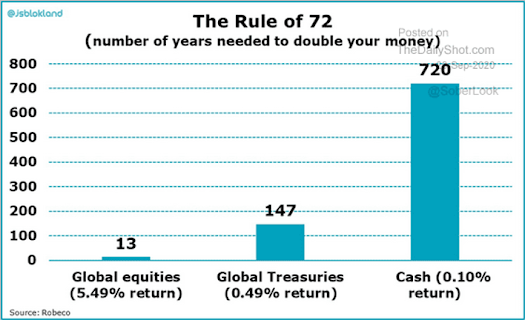 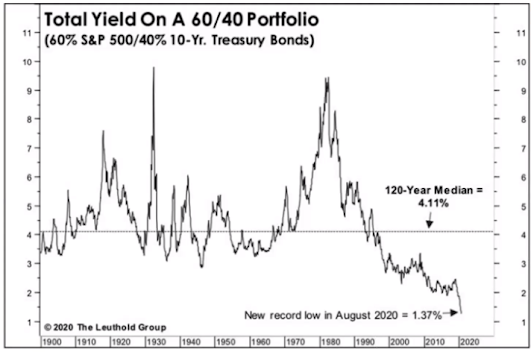 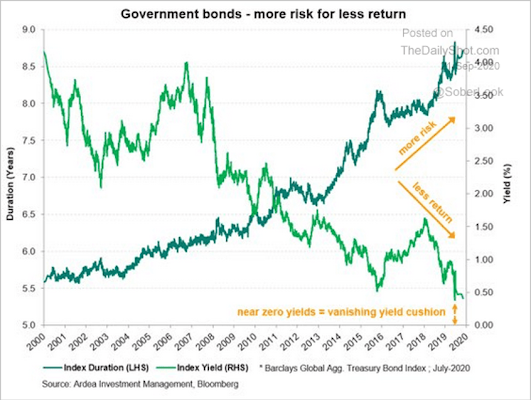 The rise of retail trading. 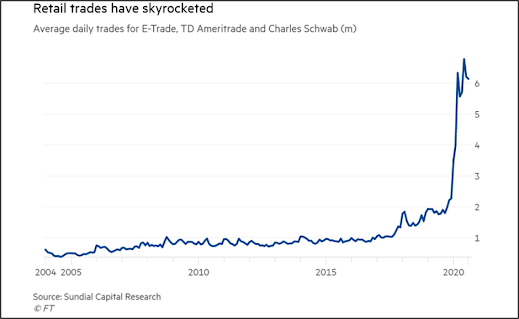 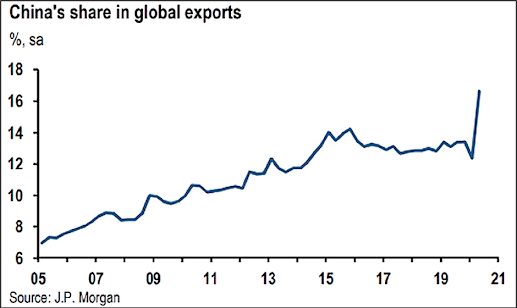 For this quarter's EdgePoint photo contest, we wanted everyone to stay safe with our "socially distanced" theme. Our contributors put their zoom lenses to work by capturing some really far out shots, but we'd like to congratulate Craig Advice for his photo of canoeing on Lake Louise. 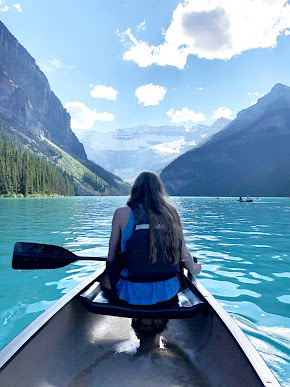 Posted by EdgePoint at 5:23 PM