Fed’s debt traders hit with an instant loss on waste management debt debacle
The central bank bought about $3 million of the company’s bonds due 2024 at around 105 cents on the dollar, but they’ll be redeemed at 101 cents on Tuesday. That will amount to a roughly $120,000 loss in principal on the debt purchased on June 23, according to the Fed’s latest update to its secondary market facilities purchases.
The transaction highlights the risks central banks take when they leave the safety of sovereign debt and venture out into niche corners of the bond market.
Surging internet subscribers in India
The surge in Indian internet subscriptions has been spectacular. A near threefold increase between 2014 and 2020. Google said Monday that it will set up a $10 billion fund to invest in India over the next five to seven years, including investments in other companies, to speed up the adoption of digital service.
India is a largely untapped market: It has 1.35 billion people and only about half of them are online. Digital services from e-commerce to online media are underdeveloped. 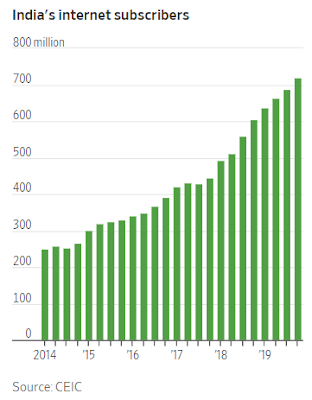 Net new retail accounts across major online brokers
As you can see from the chart below, all the online retail brokers saw a huge swath of new users this year. 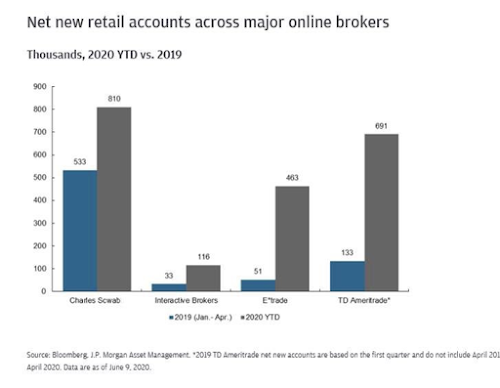 Dining in the hotspots heading lower 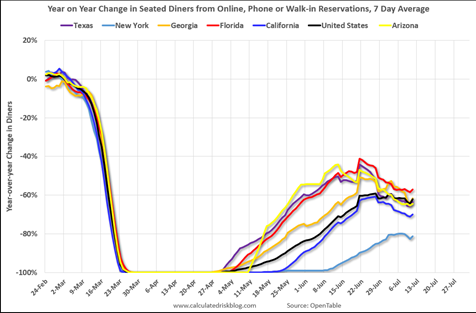 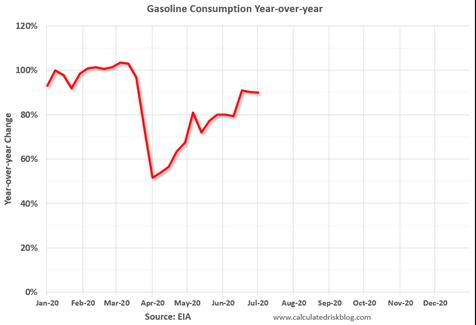 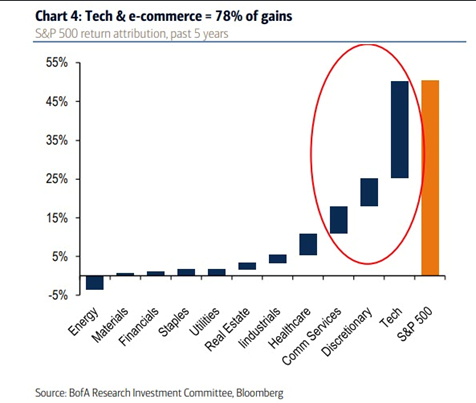