Billionaires circle distressed assets: oil and gas patch
Thanks to the shale revolution, the U.S. has become the world’s biggest oil producer. The investors behind that growth, however, have little to show for it. After years of churning through cash with paltry shareholder returns, independent oil and gas drillers are down more than 40% since 2014. Lenders are becoming more discerning after easy money enabled much of the original boom.

But certain billionaire investors see value in assets belonging to an industry that’s in distressed-sale mode could signal that the bottom is here -- or, at least, close.

We all know that losses feel a lot worse than gains feel good and that fuels and affects our decision making.  We think this is not just relevant for losses that we have already sustained, but for future losses that we think are likely.

When we know that there will be bad news coming, we brace for the impact.  But when we don’t know precisely how bad things will be, we do more than brace.  We panic.  We scatter.  We run for the hills.

It may actually be that the expectation of bad news weighs more heavily on our psyche than the actual bad news when it arrives; even if the extent of the bad news confirms our worst fears.

China imposes gaming curfew for minors
Gamers under 18 will be banned from playing online between 22:00 and 08:00. They will also be restricted to 90 minutes of gaming on weekdays and three hours on weekends and holidays.

China is the second-largest gaming market in the world, with US global revenue surpassing China for the first time this year due to China's increased regulations on the industry.

The state of the smartphone
A dozen years since launch, the smartphone is now at an inflection point. Adoption rates are nearing their natural peak, with close to nine in ten adults owning one. While ownership rates may be approaching a ceiling, the smartphone economy is just getting started. The smartphone industry remains brimming with potential. 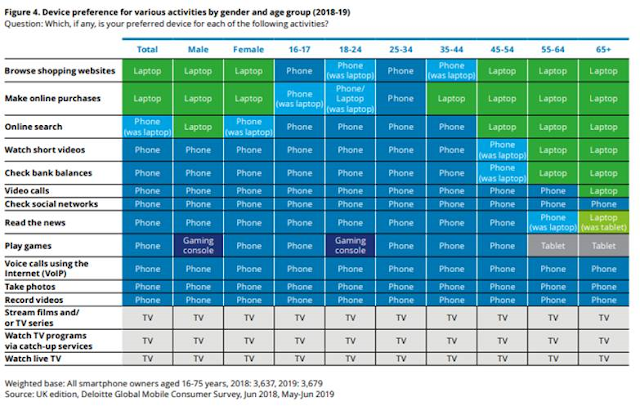 
The best stats you’ve ever seen, by Hans Rosling
The danger of science denial, by Michael Specter
The history of our world in 18 minutes, by David Christian
Let’s put birth control back on the agenda, by Melinda Gates
How we’ll stop polio for good, by Bruce Aylward
How do we heal medicine, by Atul Gawande
The surprising decline in violence, by Steven Pinker
Could this laser zap malaria? by Nathan Myhrvold
Let’s use video to reinvent education, by Salman Khan
How PhotoSynth can connect the world’s images, by Blaise Aguera y Arcas
How I held my breath for 17 minutes, by David Blaine
The power of introverts, by Susan Cain
Robots that fly…and cooperate, by Vijay Kumar 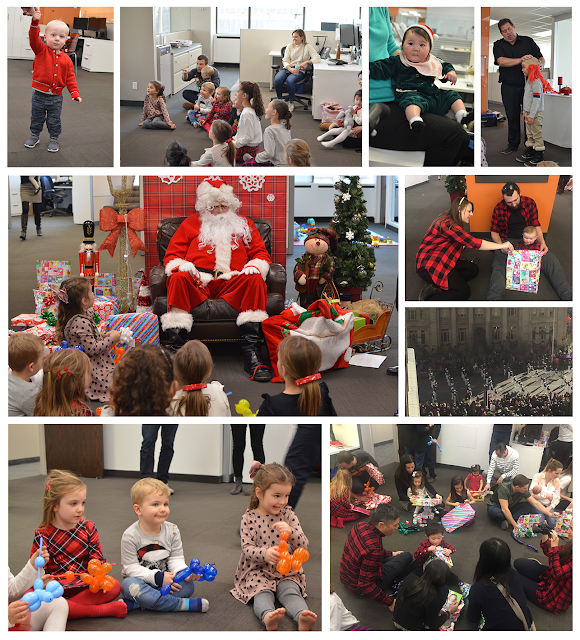 Posted by EdgePoint at 3:21 PM