Only one constant in investing (Link)
You have to understand that there are no physical laws at work in investing. And the future is uncertain, and vague, and random. And psychology dominates. Richard Feynman said, "Physics would be much harder if electrons had feelings." You come in the room, you flip up the switch, and the lights go on. Because the electrons flow from the switch to the lights. They never flow the other way. They never go on strike. They never fall asleep. They never say, ‘Ah today I don’t feel like flowing from the switch to the light.'

You can use all the numbers, tables, and data visualizations you want, but you still won’t be able to quantify the only law in investing: everything is determined by your own behavior. Everything comes back to how you react to information.

Booming used car market?
The average price of a used car is now about $20,000 for the first time in history. What's driving the trend? The declining number of older used cars and the increasing number of late-model leased cars hitting the used car market are driving prices higher. These late model cars are newer which means they generally sell for a higher price which is helping to drive the profits of used cars sales higher. The increasing number of used cars is also a money maker for dealership's parts and services departments which represent about 40% of  dealership's used car department profits. 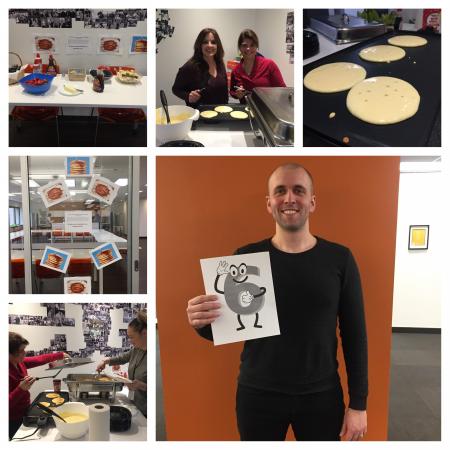 Posted by EdgePoint at 3:30 PM