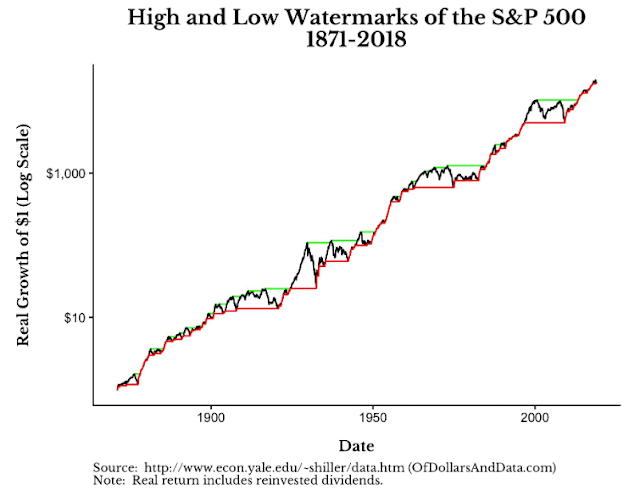 One of the original entrepreneurs in the 3-D printing world (Link)
Hans Langer founded Electro Optical Systems "EOS" over 30 years ago. Today, EOS’s 3-D printing machines have a base price as high as $1.6 million and fill the factory floors of companies like Boeing, BMW, Lockheed Martin and Siemens.

After receiving his Ph.D., Langer thought he would become an academic, but a professor convinced him he could make a bigger difference in industry. Early in his career while working at General Scanning, Langer proposed the company start their own 3-D printing division. At the time, 3-D printing was in its infancy and the board of directors said no and argued it was to risky.  Langer had an idea that 3-D printing would one day be significant to the manufacturing industry as it could produce parts that would have been impossible using traditional manufacturing techniques. Convinced of his idea for 3-D printing he quit his job. In 1989, at age 36 with two young kids and just over $50,000 to his name, he founded EOS. Today he is worth an estimated $2.6 billion.
Posted by EdgePoint at 3:18 PM