How open-source software took over the world (Link)
"By the time the open-source software gets to production it is rarely, if ever, displaced. Fundamentally, the software is never “sold”; it is adopted by the developers who appreciate the software more because they can see it and use it themselves rather than being subject to it based on executive decisions. The developers basically vote with their feet. This is in stark contrast to how software has traditionally been sold."

CPP takes bigger bite from Canadians (Link)
"Many expansion proponents assume that an expanded CPP will result in a net increase in savings for retirement. Both theory and empirical evidence indicate this is not the case. Instead, higher mandatory CPP contributions will likely result in less private savings in pensions and RRSPs. A 2015 study found that between 1996 and 2004, when CPP contributions were raised from 5.6 to 9.9 per cent, for every $1 increase in CPP premiums, the average Canadian household reduced its private savings by almost $1 because people have a preference for how they split their income between saving and consuming. Mandating an expanded CPP doesn’t change that preference. Thus the overall rate of savings will likely remain unchanged but the mix will change to favour more CPP and less private savings." 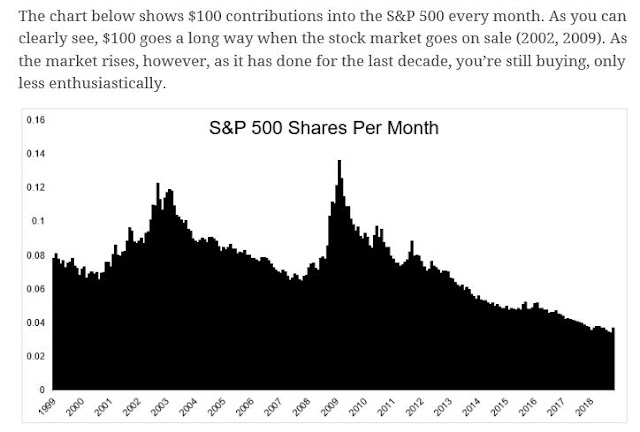 Posted by EdgePoint at 3:24 PM