"I believe while there will be trade wars and trade truces, they aren’t the most important things. The most important things are that 1) China has a culture and system that has worked well for it for a long time so it shouldn’t be expected to change much, 2) the U.S. has the same, 3) these systems (and those of other countries) will be both competing and cooperating, and how well they do that will be an important influence on global conditions, 4) how well each system works in practice will have a far greater influence on where each country stands in the future than the terms of the deals that they strike with each other, so each would do well to examine its own weaknesses and come up with reforms to rectify them, and 5) there is a lot to respect about the Chinese culture and approach that led to its remarkable accomplishments, 6) we would do well to learn from each other, cooperate and compete to bring each other up rather than to tear each other down, and 7) China is a place we need to continue to evolve with and invest in."

"At present, Chinese LNG demand is surging. For the first nine months of the year, Chinese imports are up an incredible 50% year-on-year. However, it’s not just China that will drive LNG demand going forward. Using our same methodology, we expect India, Turkey, Pakistan, and Thailand will all see sharply higher demand for LNG volumes between now and 2025. Furthermore, as domestic demand comes in stronger than expected, several LNG exporting countries are facing feed gas shortages. Indonesia, Egypt, and Brazil have all run into problems and limited exports since we first identified this potential bottleneck several years ago. Indonesia’s new large-scale export terminal on Papua is now expected to entirely serve domestic gas demand, and as a result, no volumes are expected to reach the export market." 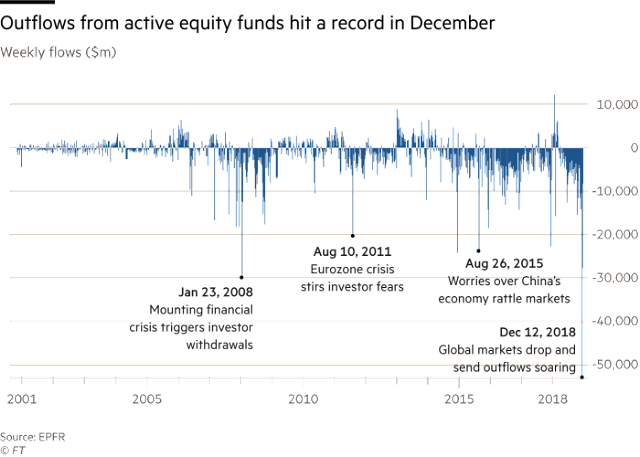 Posted by EdgePoint at 3:50 PM