Get the Edge
Click here to view an archive of:

Panera Bread co-founder has stepped down as CEO and is dedicating his time to fight something he believes is ruining modern capitalism: short-term behavior  $(Link)

"He has been travelling the country, giving speeches and talking to business leaders and policymakers about the urgent need to return to the tradition of investing for the future. Some people are starting to listen. Tech titans including Reid Hoffman and Marc Andreessen have financially backed the creation of a new investment framework called the Long-Term Stock Exchange, which would give shareholders greater influence over a company the longer they hold shares. 'We all believe the system is bigger than us, and we can’t fix it, but, if we don’t take control of that system, it’s misserving us in powerful ways.” 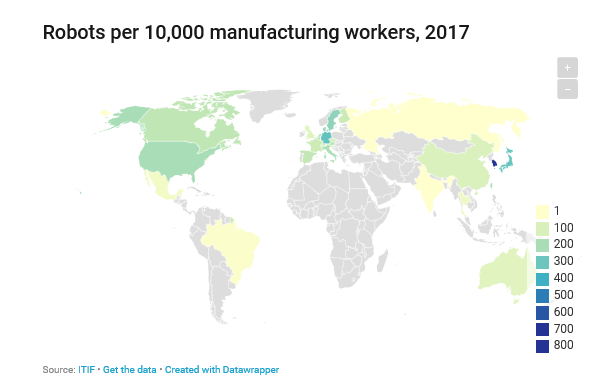 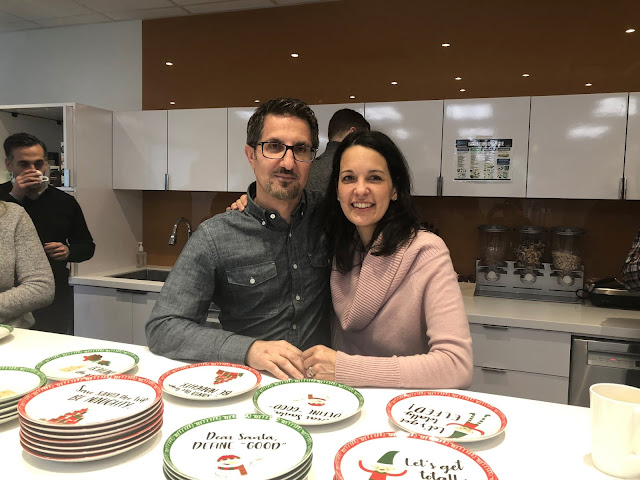 Posted by EdgePoint at 5:11 PM